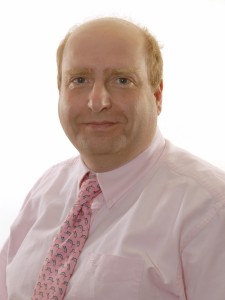 Jacky was born and bred in Manchester and is married to Amanda (nee Goldblatt) with four children.

He grew up in a Bnei Akiva environment and went on to become a madrich within the organisation.

Following school he spent  two years in Israel in a Hesder Yeshiva before returning to Manchester University.

Jacky has been a member of Shrubberies for the last twenty years and has served the Shul in various capacities including a term as Shul President.

“I believe that the board of a communal organisation should be just that, a board, not a group of individuals, in my time as President of Shrubberies I was keen to work on a consensus basis amongst the executive. I believe that the two key issues facing the community are:-

1)       Diversity and lack of respect within the community

2)      Anti-Semitism/Zionism in the wider environment

Ironically, I believe that the solution to both these issues is the same, EDUCATION. We must educate the various strands within our community to be more tolerant of each other and to work together for the greater good. There seems to be an acceptance that at some stage in the near future the Charedim will be a majority within our community and the council must look to work with them.

Anti-Semitism and its sister Anti Zionism and its new perversion “we love Israel but we’re anti Netanyahu” have two sources. Those who are blatantly against us, about whom there is little we can do, and those who are ignorant and know no better (the vast majority). It is our duty to find ways to educate these people as to the truth about Israel, that aside from the Palestinian issue which they see in the news, is a democratic western society that is a world leader in technology and green issues. That it is an Island of modernity surrounded by fundamentalist, corrupt dictatorships. 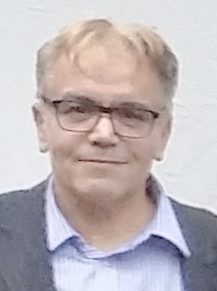 Jay has a degree and an Msc in Psychology.  He is a practicing Organisational Psychologist and ex Senior University Lecturer having previously taught on the subjects of Psychology and Organisation.  He has authored books, articles and conducted many studies in the field of team and group organisation. His Professional career is in Consulting, Leadership and Organisational Change in both public and voluntary sectors.

Jay has 2 Children and has been involved in the Community for the past 20 years- first as an Executive member of Jacksons Row Synagogue, where he conducted a major survey on Shul engagement, then as Chair of the UK-Israel  Mental Health Network, Chair of the JCfoundationtrust, Executive member of the Manchester Zionist Central Council, where he was administrator of their Facebook page, and then as Secretary of the Jewish Representative Council Antisemitism & Human Rights Working Group. Jay currently sits on the Salford Health Equality Board. 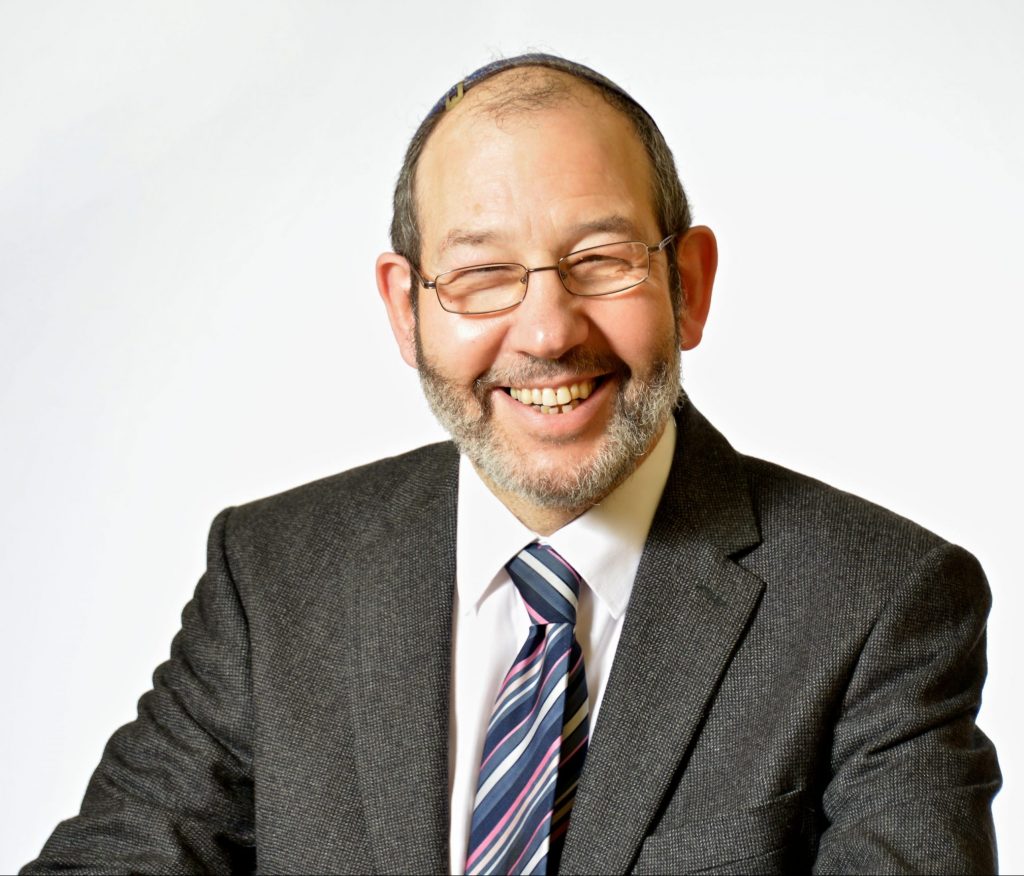 Jeremy grew up in London but was lured north by a Lancashire lass. Jeremy is partially sighted but became the first graduate of the John Aird school for the partially sighted to go into further and higher education. Having obtained a History degree from Leeds University Jeremy graduated as a teacher in further education. Later he gained an M.Ed. from Manchester University.

Then he spent the next thirty years teaching every age group possible from nursery to post retirement, firstly at Bolton College, then at North Cheshire Jewish Primary school and finally as Education Officer at Manchester Jewish Museum. More recently he has been an educational consultant, going into schools teaching about Judaism to thousands of non-Jewish children.

Jeremy is married to Jacqueline (née Sassoon) and has two children and seven grandchildren.

Make a Donation to the Rep Council