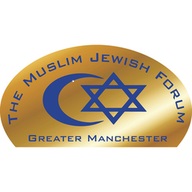 After briefly covering the wide diversity of languages spoken in Greater Manchester generally, he will focus on the languages of GM’s Muslims and Jews.

Professor Matras’s talk will be followed by five-minute contributions from the Jewish and Muslim speakers listed below about their personal linguistic journey through life:

This event will be held on Zoom. It is free to attend but you must book via the Zoom link below.

As with all our Zoom events, it will be recorded, but we only publish the official speakers on our website. 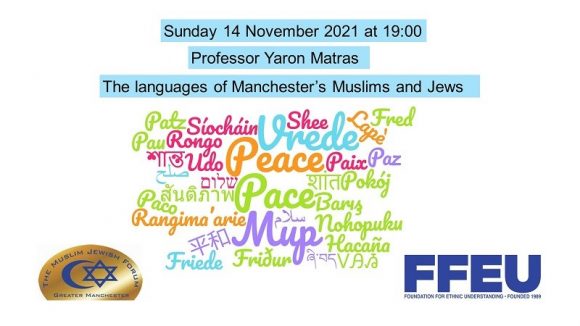 Register for Event: Muslim Jewish Forum of Greater Manchester: ‘The Language of Manchester’s Muslims and Jews’