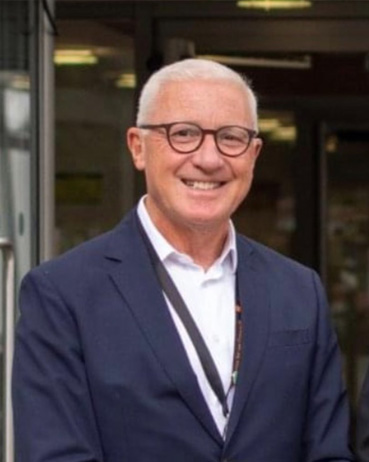 Bernie qualified as a Chartered Accountant, before starting a 28-year career with the Kellogg Company. As VP Finance he served on the European Board before taking early retirement in 2009.

Bernie still Chairs the Kellogg’s (Great Britan) Pension Fund and advises a number of other companies too as a Non-Executive Director.

Jewish Services as Treasurer and subsequently became its Chairman in 2019. Bernie is also a Director of Manchester Maccabi and serves as Treasurer of North West Friends of Israel.

His interests include visiting Israel, running, reading and collecting 60’s vinyl soul music. Married to Cheryl he has two daughters – Ilana, who is married to Ben and Georgina who is engaged to Jemaine.